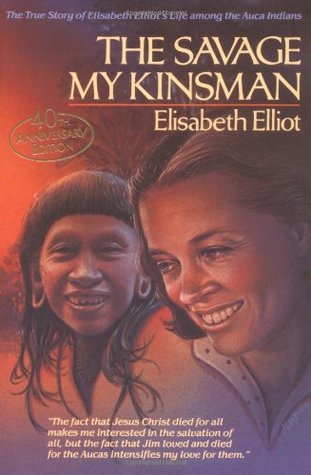 The Savage My Kinsman

Forty years ago the world was shocked by the news that Auca Indians had martyred Jim Elliot and four other American missionaries in the jungles of Ecuador. That was the first chapter of one of the most breathtaking stories of the 20th century. This book tells the story in text and pictures of Elisabeth Elliot’s venture into Auca territory to live with the same Indians who had killed her husband.

Purchase from your favorite retailer 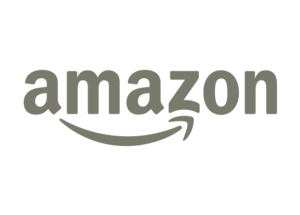